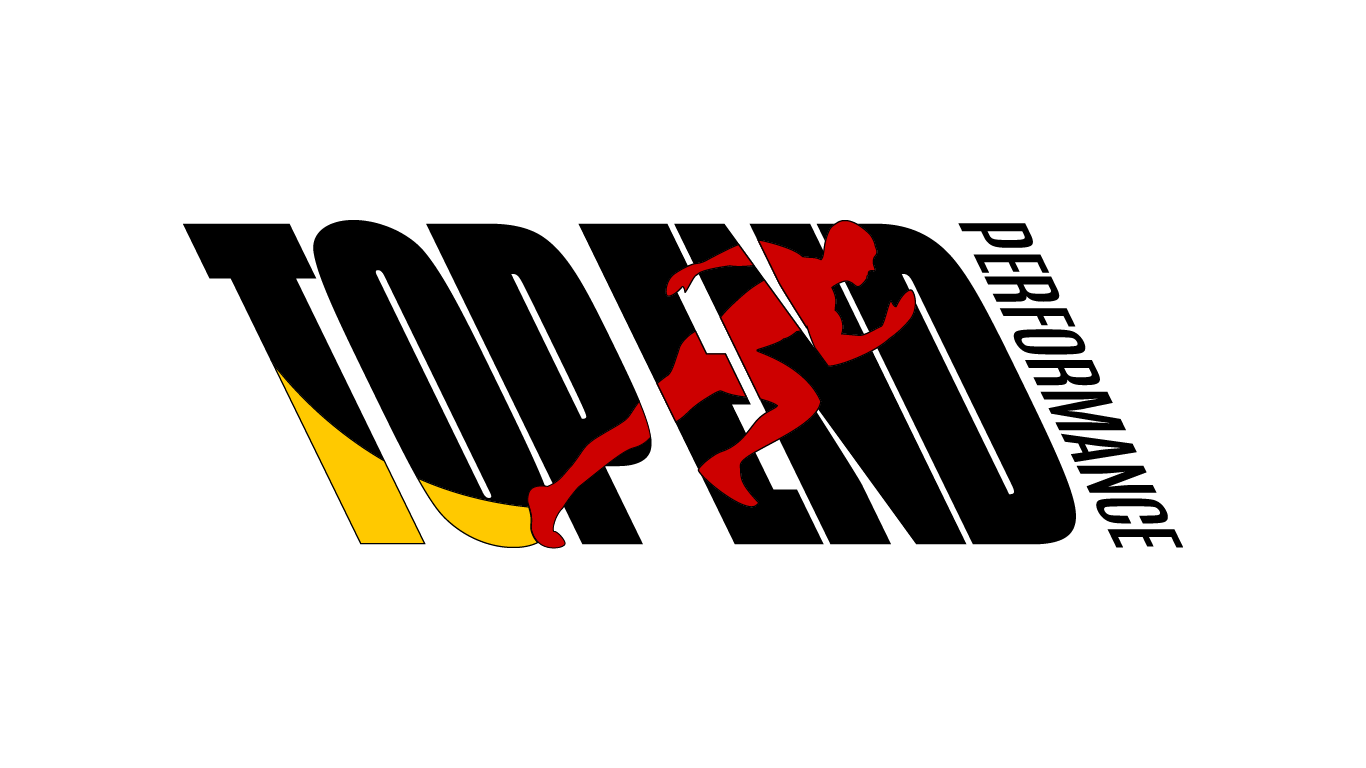 This logo was a treat to work on. The client, a personal trainer and personal friend, asked me to design a logo for an athletics camp. I was more than happy to take the job and he sent over an image he'd thrown together as inspiration which provided me withplenty of questions. I asked him who his target audience was, what they could expect to gain from the camp and in what way the logo was going to be utilized. During the discussion we nailed down a few keywords to remember during the designphase as well. A week into my two week time table, after building and scrapping and rebuilding different designs, I shipped this logo for the mid-way review. He loved it.

I started with the text. When my client sent over his practice image he admitted having difficulty including the name in the logo effectively so I knew a wordmark would be the way to go. After digging through libraries I found a typeface simply called Mongoose that fit the image I had for the brand perfectly. The thick letters had real power and the elongated curves, especially on the "O," were reminiscent of a running track. Satisfied with my choice, I gave the letterforms a generous slant to give the illusion of speed and prepared a silhouette of a runner, using a real image so my proportions would be accurate, and fit him within the letters in such a way that he'd be breaking out of the boundaries. With the runner in place I prepared the word "Performance" and placed in before him like a finish line. The layout complete, the logo had begun to look a little lopsided. There was more activity on the right than the left so I incorporated the yellow curve, a burst of energy from the runner, to better balance the image.

In the end, the two keywords I'd focused on, explosive and serious,
melded well into a logo that will inspire confidence and respect from my client's target audience.